a palermo, in un coworking

neu[nòi] matches professional goals and personal wellbeing by offering physical and relational space to your work.
neu[nòi] is the perfect choice either if you need a place to get your work done or if you want to get in touch with a vibrant local community of professionals. Everything follows the right rhythm: the optical fiber is fast and the moka is slow as they’re supposed to be.

We share spaces, objects, knowledge and experiences. The word sharing connects all our actions. 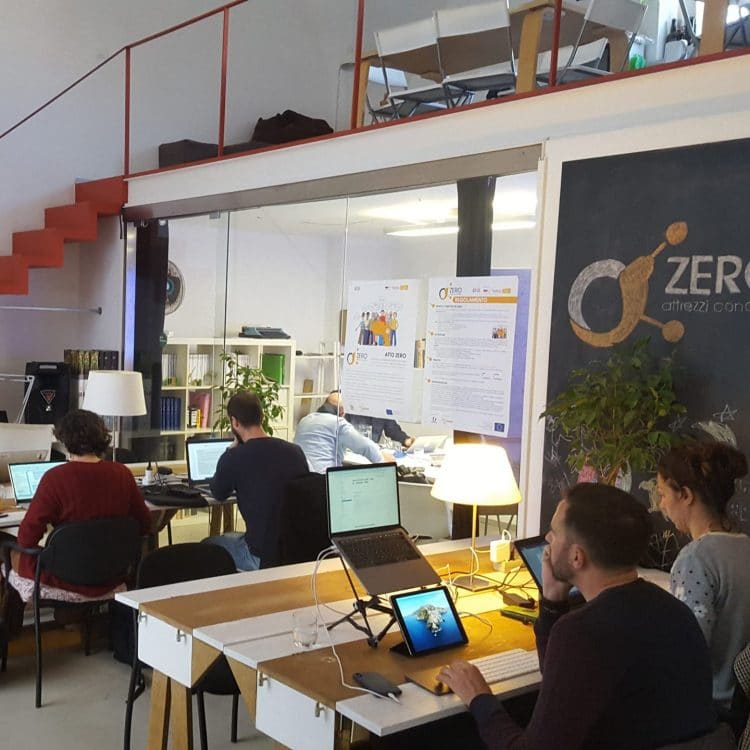 Washable dishes, circular economy and local food. This and much more for a better future.

Learning for us is always a path to take together, in a relationship between many people with different background.

We mix human relationships and work, pursuing a wellbeing made up of bright and peaceful spaces and time. 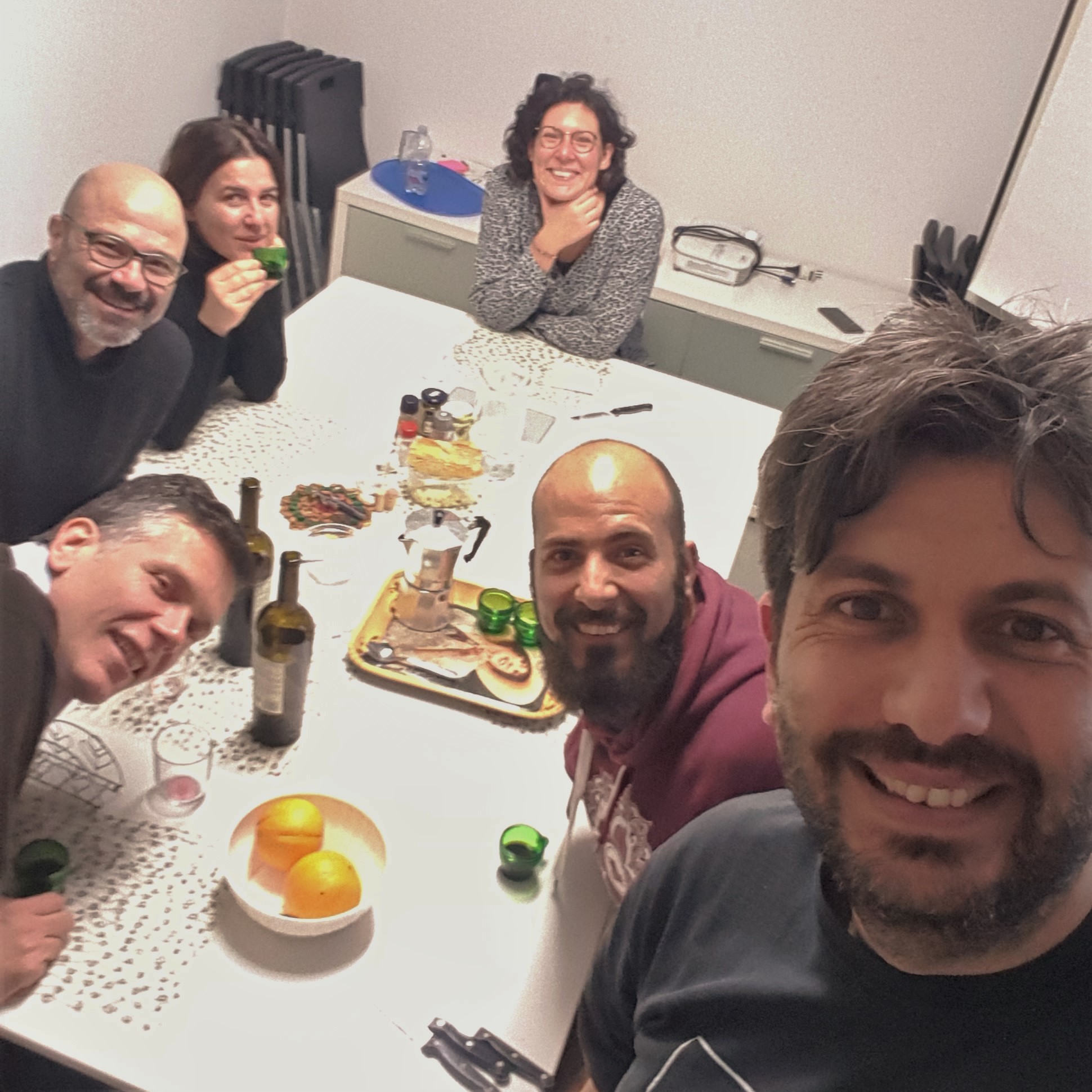 From the coworking to the city. We consider every place as an opportunity to rethink community life, through collaborative and participative models.

Library of things, bartering, complementary currencies. Every project we carry on lives on the principle of sharing.

Sharing the knowledge is a collective fertilizer.

Mentorships and facilitation, dinners and outdoor trips, learning for us is always a chance to have fun.

Sometimes, however, a misunderstanding can become an engine of creativity, as long as you move from the mere conflict. Our name is a dialogue between two different languages, German and Italian. A term whose pronunciation is identical in the two languages but that in one indicates the new -> neu and in the other indicates a community -> noi (us). An invitation to improve ourselves but with a community approach and above all an invitation not to take ourselves too seriously. 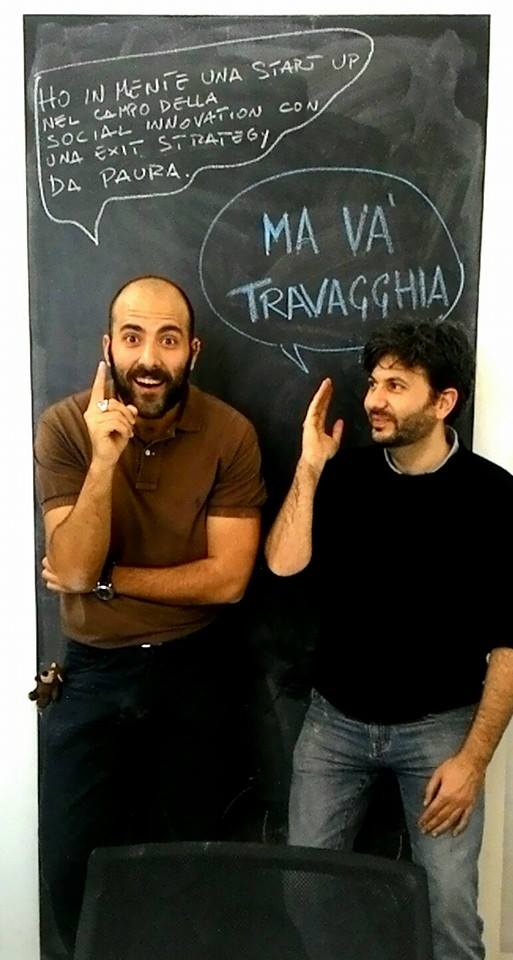 in the heart of Palermo

Castrofilippo Palace is located in one of the oldest streets of Palermo, the Ruga de Alemannis, whose current name refers to the secular laurel tree (Alloro in Italian) implanted in the courtyard of the Bellacera family. Built in the 17th century, it rises on medieval ruins that can be found on the ground floor. You will find our beautiful coworking in one of the palace’s courtyards, inside the former stables. Come visit us to experience the atmosphere.